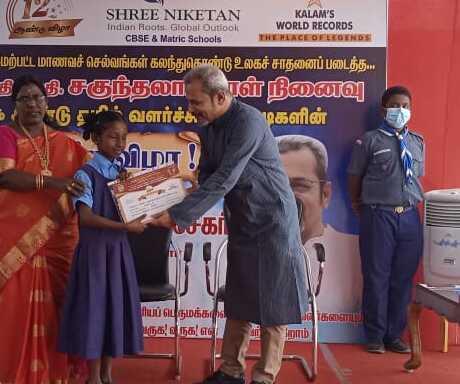 Earlier the competitions were held on 7th January 2023, in which 74 students from Sevalaya participated.