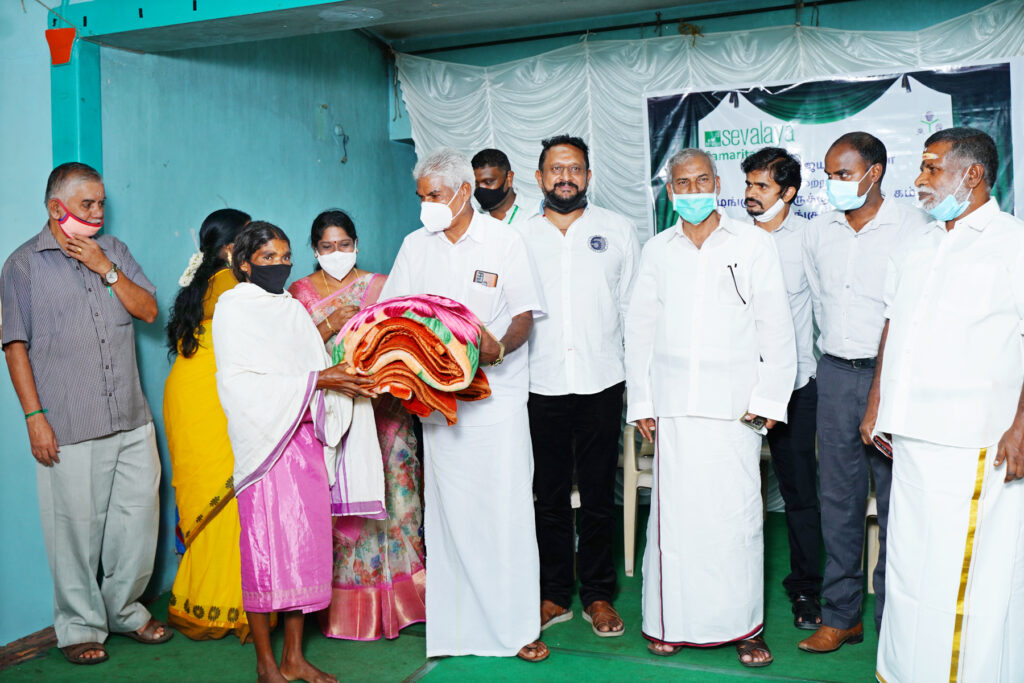 Sevalaya Samaritan declared that the Samaritan Hospital which provided free medical services only for the tribals would henceforth provide free services to everyone.

Speaking on the occasion, the special guest said that the services of NGOs like Sevalaya are much needed in hilly places like Gudalur. He also appealed to Sevalaya Samaritan to provide free education for the tribals and assured support for all future endeavours of the organization for the benefit of the poor tribals.